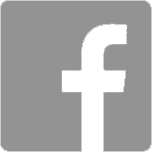 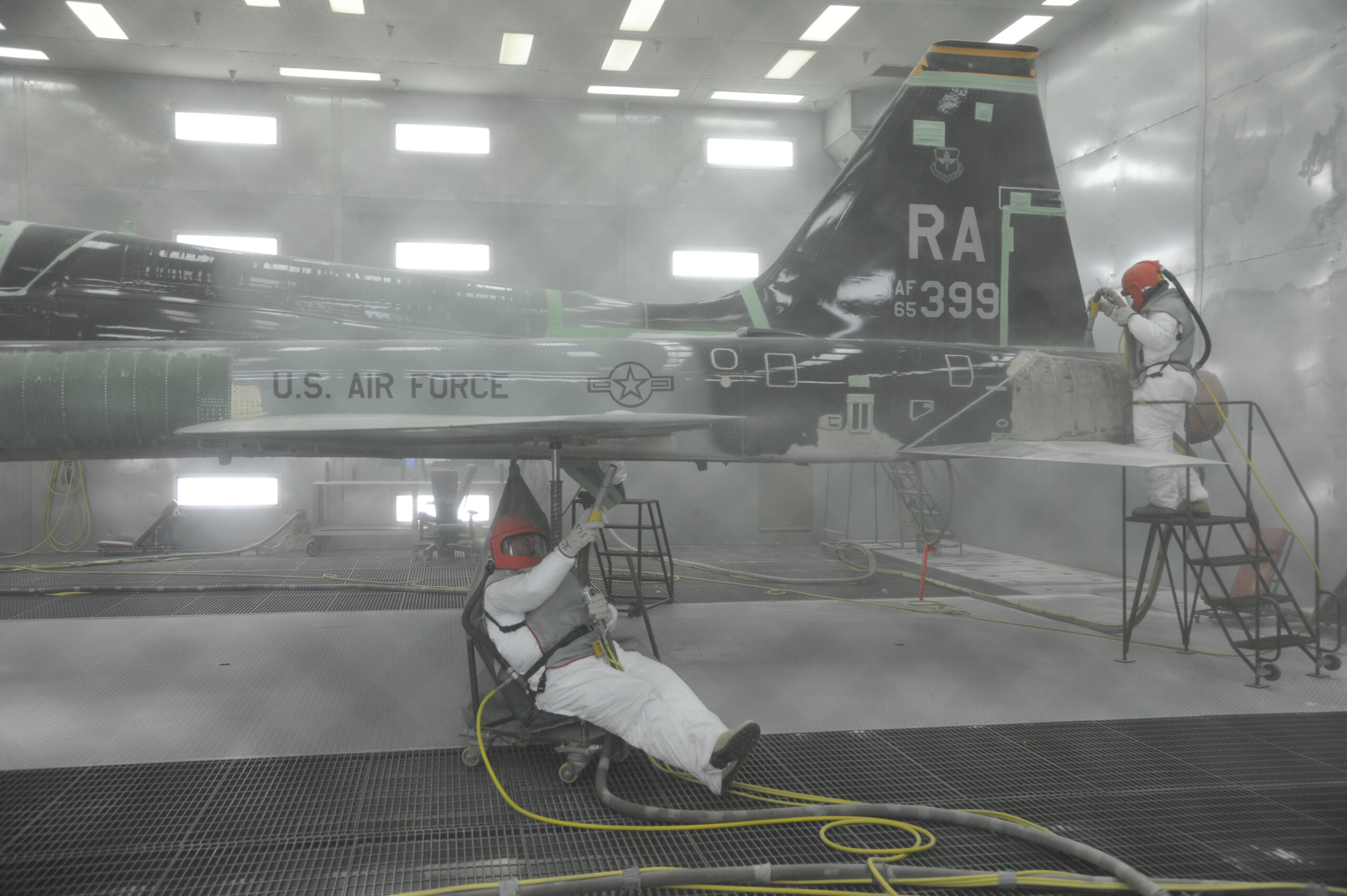 Considering the blasted media process, commonly known as sandblasting, had already been patented in 1870 by Benjamin Chew Tilghman, an American soldier and inventor, you would think that the concept of using abrasive blast media for aircraft paint stripping would have happened right around the same time the first aircrafts were made and an aircraft was flown by the Wright brothers in 1903. It did not. In fact, it took the United States about 60 years before pressurized blast media became the common accepted practice for aircraft paint stripping as an alternative to chemical stripping in the aviation and military aircraft industries for MRO (maintenance, repair, and overhaul).

Today, of course, abrasive media blasting, is the primary method used for aircraft paint stripping and other aircraft maintenance activities. The process involves spraying a mix of abrasive material particles, also called media, through a pressurized nozzle onto the surface of a part or object for the purpose of removing paint, coatings, rust, and other materials. It is also used to smooth a rough surface, roughen a smooth surface, or shape a surface. The force of the abrasive media may also clean and polish the surface.

For aircraft paint stripping specifically, choosing the right blast media abrasive is the most important part when considering the surface being blasted. There are dozens of choices in choosing blast media mixes, some highly abrasive and some milder. Most airplane bodies today are made from aluminum or aluminum alloys—a strong, yet lightweight metal—or fiberglass. You should not use steel-based blast media on an aluminum surface because it may imbed itself in the aluminum and cause corrosion. Glass bead-based media could be good as it would not harm the surface when removing paint and creates a polished surface, but if you want to leave a profile for repaint, crushed glass could be used or aluminum oxide. Although aggressive, these are just a few options.

There is another factor to consider: cost. For example, aluminum oxide may be faster in stripping paint but cost more than crushed glass.

So, what is the best option? Like an airplane’s ascent, plastic blast media has risen to the top of airplane paint stripping for MROs. 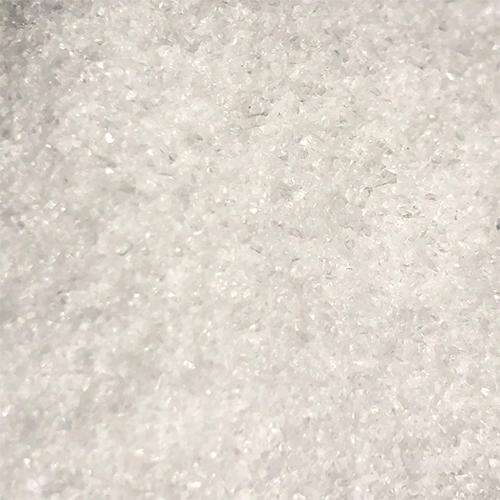 Opti-Blast mixes of blast media has been the best in the aviation industry for decades. We offer an array of media blasting abrasives that are highly effective at stripping paint from the surface of commercial, private, and military aircraft. What makes our aircraft paint stripping blast media so special? A proprietary blend of plastics.

Opti-Blast, Inc. is registered as MIL-SPEC approved and certified as a United States based manufacturer of Plastic Blast Media. We offer plastic media solutions for aircraft applications with our most popular seller being one of our MIL-SPEC approved MIL-P-85891A media blast, T-5 Acrylic. When high stripping rates are required with maintaining a surface’s integrity like with an aluminum aircraft, T-5 Acrylic is ideal. With a Barcol hardness of 46-54 is also excellent for various aircraft components for powder coating removal from pultruded aluminum parts, thin fiberglass components and thin gauge metals.

Overall, our aircraft paint stripping abrasive media is used because it can address the body of the aircraft and its various components, such as landing gear, wheels, brakes, engine overhaul, and paint removal on the skin of aircrafts.

Plastic can be reused and can be recycled which in turn makes plastic blast media a lower cost option for MRO departments. It also is considered to have low toxicity and, comparatively to other types of media, produces less dust in the area, reducing risk of health issues for workers.

For more information about the aircraft paint stripping media we offer, call us today at 903.589.0452 or reach us through our contact form.